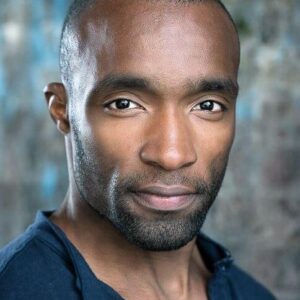 Sébastien Foucan (born 27 May 1974) is the co-founder of Parkour (along with David Belle) and is considered the founder of Freerunning. “Seb” as he is known to those familiar with him is an inspiring presence in any setting. He is best known for his role in the James Bond film “Casino Royale”, however to the parkour world he has made many more important contributions to the culture and ethos.  Seb has recently appeared in World Chase Tag as the captain of the French team Blacklist.